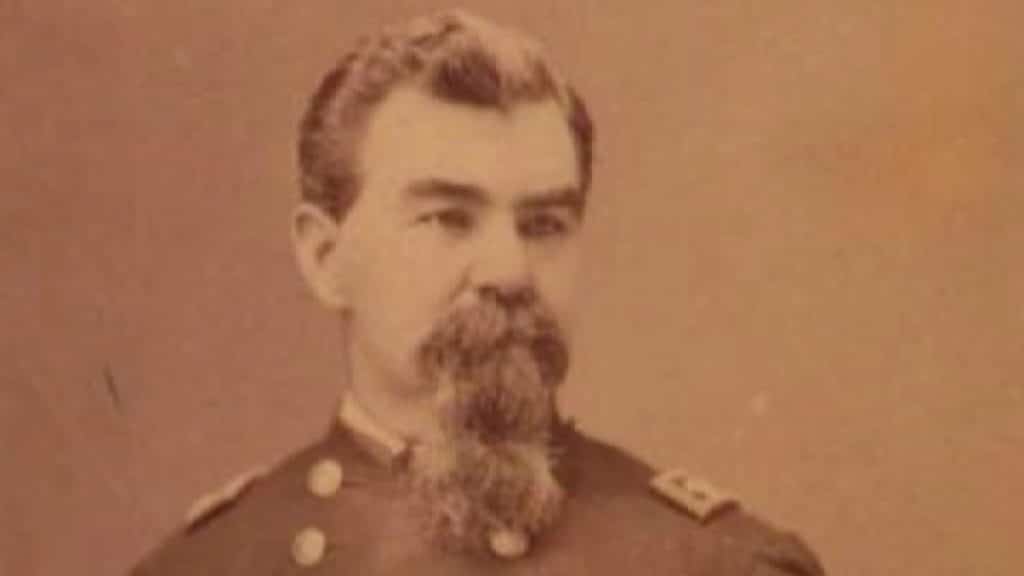 John Holt, for whom the street is named, was a native of Sweden who immigrated to the United States.

Thousands of cars travel up and down Holt Avenue between 17th Street and Newport Avenue every day, according to traffic surveys done by the city.

However, despite the huge number of drivers and passengers involved, probably not one person in a hundred gives a moment’s thought to the origin of the street’s name.

John Holt, for whom the street is named, was a native of Sweden who immigrated to the United States. Facts about his life vary depending on the source, but the following information comes from the 1911 edition of “History of Orange County, California.” The book contains biographical sketches of the men and women of the county Samuel Armor identified as participating in the growth and development of the area at that time.

Holt came to the United States at the age of 13 when his father, Sven Holt, immigrated here to become a brass worker, employed first in St. Louis, then Chicago. The elder Holt returned to Sweden in 1860, but John remained in this country.

He enlisted in the United States Navy in 1866 and served on several battleships, mainly in the Asiatic waters, visiting both China and Japan. At the end of his enlistment, he transferred to the merchant marines, shipping out of Philadelphia and Portland, Maine harbors. His next employer was the U.S. government, which hired him to do harbor improvement work on the East Coast.

Holt then came to California, arriving in what would become Orange County in 1882. After deciding to locate in Tustin, he first bought an unimproved tract of 10 acres. Four years later, he purchased an additional 10 acres at the intersection of First Street and a road which would become known as Holt.

After marrying Louise Deathelms, a resident of New York, he used his carpentry skills to build a cozy cottage on his property. Before long, Holt became known for his experiments in agriculture.

After planting walnut and apricot trees on his first pieces of land, he began a long and extensive series of experiments to discover how the various fruits would adapt to the soil. His first experiment of planting a vineyard failed when the grapes died before they came into bearing.

He next planted a variety of fruits, including prunes which he soon found to be a money losing crop. Disillusioned by their low market value, he abandoned them in favor of crops that would bring in revenue in keeping with the high cost of the land.

When he found that oranges, apricots and walnuts would earn the highest profit because they were the best adapted to the climate and the soil, he concentrated on planting these species in his orchard.

In addition to experimenting with fruit, Holt enjoyed raising poultry. He was recognized for his skill in selecting birds and caring for the flock. His pureblood White Brahmas were judged to be the finest specimens of that breed in Orange County.

Although Holt was a Republican, voting for party candidates in both state and national elections, he was known for supporting the man he thought best able to promote the welfare of the county and not the party line, in local elections. He belonged to the Masonic Lodge, the Independent Order of Odd Fellows and the Foresters of America.