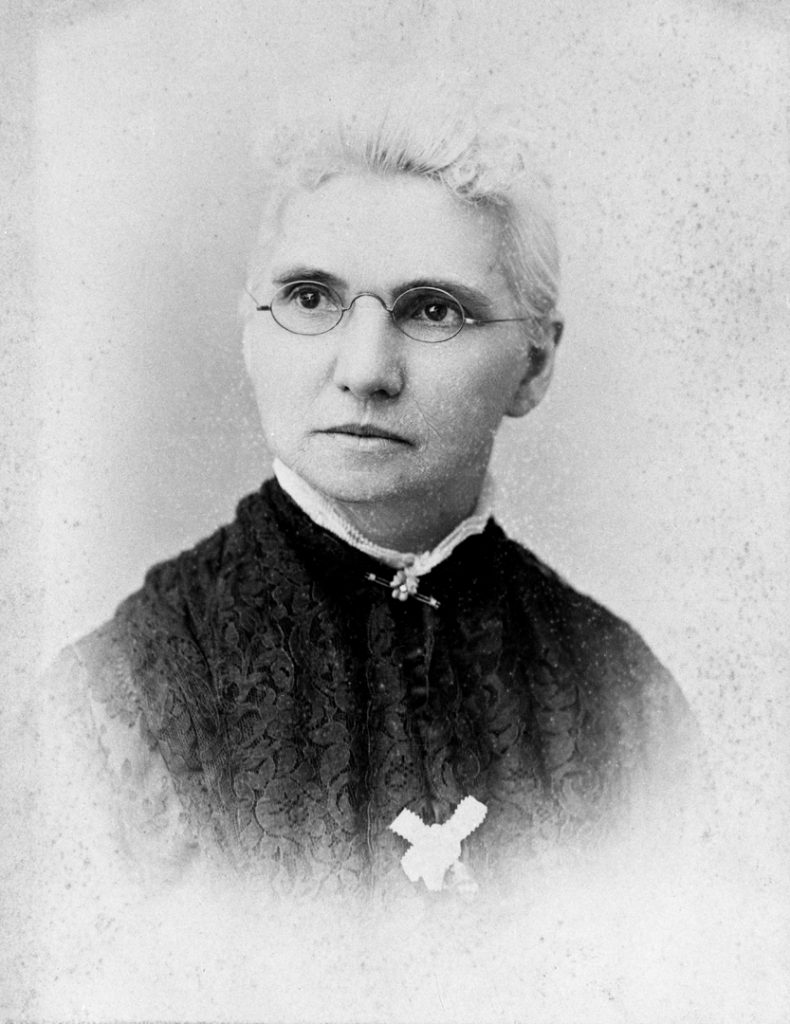 Arvilla Utt, one of the first residents of Tustin, earned extra money by taking boarders into the family living quarters above Utt's Pioneer Store, her husband Lysander's general store.

Many Tustin wives and mothers were working outside their homes to augment the family income long before the term “Career Woman” was coined in the late ’30s.

Arvilla Utt, who came to Tustin in 1874 with her husband, Lysander, and son, Charles Edward, was probably the first. She kept boarders in the family’s living quarters on the second floor of Utt’s Pioneer Store at the corner of Main and D (El Camino Real) and helped her son run the store after her husband died.

Tustin City Post Office, granted by the government on Oct. 28, 1872, became a popular place for women to work. Martha Tustin was the first, serving as postmistress in 1883, followed by her sister, Fannie Tustin, from 1898 to 190l. Arthur Turner became postmaster in 1902, but since he was busy developing a 20-acre orange grove on the east side of Irvine Boulevard, Mrs. Turner was behind the counter most of the time.

Carolyn Campbell, also a wife and mother, was in charge of the post office from 1934 to 1950, taking responsibility for all incoming and outgoing mail at a time when the community was growing and business was brisk with no home delivery. The post office relocated from Main St. to Third St. during her tenure.

Many Tustin women labored in the classrooms, teaching kids while the men held the administrative jobs. Most were “single ladies,” the acceptable term in those days for a woman without husband. Teachers with husbands to support them were not hired in Tustin schools during the Depression. Of course, the office and the cafeteria were staffed by women.

Hazel Gowdy became the first paid employee at the Tustin Library in 1916 and was in charge until she retired in 1959. When the library closed for the day, she hurried home to take care of her house and husband John, an orange grower. Her job was not easy. The library had its ups and downs during the years she was librarian, making five moves. Mrs. Gowdy was the only employee during most of the change and growth.

Mary Schellhous ran the office at Utt Juice Co. after her husband acquired the business from C.E. Utt in 1931. When she went home to take care of Roger and Patsy, her sister, Vera Pafford, the bookkeeper, was in charge.

Charles Vance and Bill Leinberger were executives at the First National Bank of Tustin, but everyone recognized Frances Logan as the power behind the teller window. Wife of Charles Logan, an orange grower and volunteer fireman as well as police and fire commissioner for Tustin, and mother of Eva, she spent her entire working career at the bank.

Many women hired on temporarily each season to pack oranges at the local packing houses, but only Mabel Prescott, John’s mother, ran her own packing house as well as an orange juice stand.