Back to all Events

Night at the Museum – From Tiller to Deputy Chief 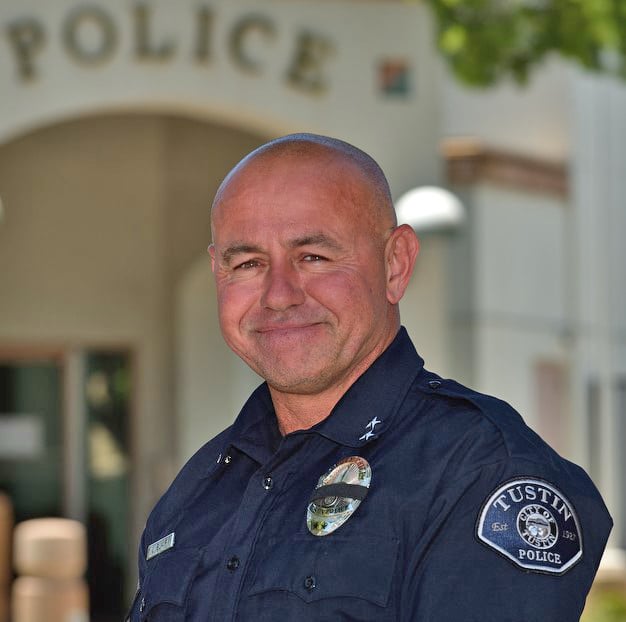 The Tustin Area Historical Society proudly presents From Tiller to Deputy Chief on Friday, July 22nd from 7 to 8:30 pm at the Tustin Area Museum.

Blair graduated from Tustin High in 1986 and joined Tustin PD when he was only 20 – starting out as a patrol officer. At the time, he was the youngest sworn member of the department. Before becoming a police officer, he was a trainer in a gym, where he became friendly with police officers who worked out there. He was invited on some ride-alongs and “just had a blast,” he recalls.

Blair changed direction with his career and became “hooked on being a cop,” he said.

Thirty-one years later, Blair is calling it a career, after making an impact every step of the way and advancing through the ranks as an investigator, sergeant, lieutenant, captain, and deputy chief.

July’s Night at the Museum starts at 7 pm at the Museum, 395 El Camino Real. Tickets for the event are $20 each and must be purchased in advance. Our Night’s usually sell out, so early purchase is recommended. No tickets will be sold at the door. You can purchase tickets at the Museum during open hours, by calling the Museum office at (714) 731-5701,